Back Matter Pages About this book Introduction Seeing Hitler's Germany is the first fully researched, wide-ranging study of commercial tourism under the swastika. The book demonstrates how effectively the Nazi regime coordinated all German tourism organizations. 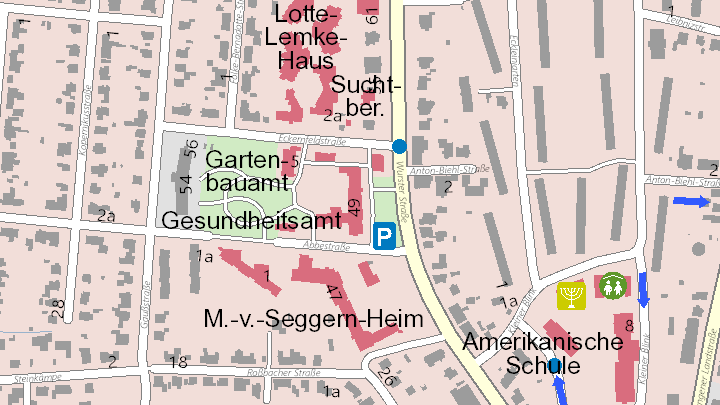 At the same time, it emphasizes the apparent 'normality' of many everyday tourist experiences after These certainly helped some Germans and many foreign visitors to overlook the regime's brutality.

However, tourism also celebrated the most racist, chauvinist aspects of the 'new Germany', which in turn became a normal part of being a tourist under Hitler. While violence and terror have continued to dominate many recent studies of the Third Reich, this book takes a different view. By investigating a range of 'normal' experiences - such as taking a tour, visiting a popular sightseeing attraction, reading a guidebook or sending a postcard - Seeing Hitler's Germany deepens our understanding of the popular legitimization of Nazi rule.