The Alliance Festival of Culture has entered the Olgrea system this week with a celebration of literature. Fans of both modern and classical fiction gathered to discuss their favourite novels and meet popular authors.

The Fortunes Corsairs faction has organised an initiative to transport food commodities to the Chamas system. A fundraiser supporting efforts to construct an asteroid base in the system is scheduled for next week, with a grand feast advertised as the main attraction. And those are the main stories this week. A celebration of literature at H. Wells Terminal in the Olgrea system is the focus of the fourth week of the Alliance Festival of Culture. 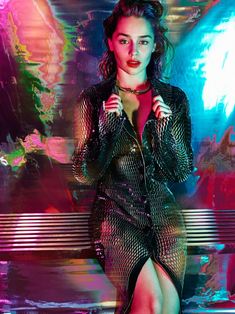 Leyton Farris reported on the event for The Alliance Tribune: The event is also an opportunity for writers to promote their work and attract new readers.

The book concerns a local author releasing a novel during a literature festival, and has become an instant bestseller in the metafiction category. A fundraising event has been organised as part of efforts to greenlight the construction of a new asteroid base. Silas James, representing the Chamash Foods conglomerate, announced: Couriers are invited to play their part in helping the region towards an era of prosperity. The initiative is scheduled to run from the 15th to the 21st August If the final target is met earlier than planned, the campaign will end immediately. Expansion of the Witch Head enclave has continued with the installation of seven planetary ports.